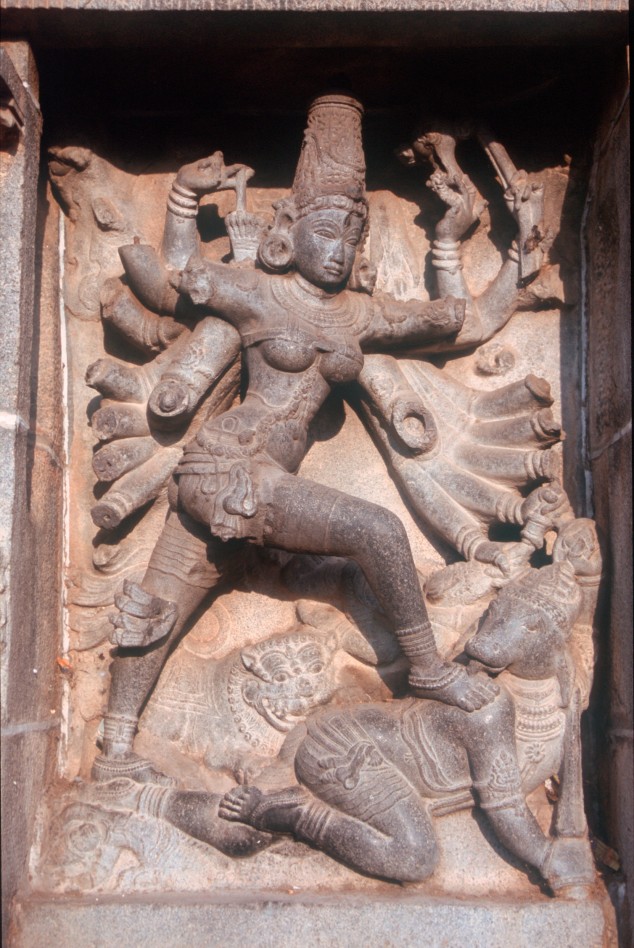 I’ve been thinking a lot about anger. I’m working with it at home in my efforts to quit yelling at my kids. While I navigate that process, I’ve also been thinking about how anger plays a role in our responses to the injustice, corruption, and violence we see in our world. Unfortunately, there’s been no shortage of material for this kind of exploration.

There’s also no shortage of pressure in spiritual growth culture to beware of negative emotions and be all about positivity and good vibes at all times.

Having the sole mission to spread love and inspire others with positive messages is one way to serve, and we need more of this for sure. And there are other valid ways of being in the world that are a little more down and dirty, but can still effect positive change. Anger has its rightful place in this realm, as the call to direct action and the generator of energy.

Just because it’s challenging to engage with anger in healthy ways doesn’t mean anger itself is unhealthy or inherently unspiritual, although messages to that effect are plentiful. Don’t “dwell on,” talk about, or God forbid, be pissed off and upset about all that’s going on—your negative energy might manifest more disaster! This seems to be an underlying assumption in some “enlightened” circles—that if anger and aggression are at the root of the issues, and we feel and express anger about them, we are automatically part of the problem.

And, of course, if the anger happens to come from a woman, it is even less palatable. How many of the world’s problems would be solved by now if more women were unafraid to get angry and let that light some fire under our asses to get shit done, both in our communities and the larger world? A friend of mine said recently that in our culture, “female anger is a force we under-utilize.” (Read: “squash like a bug.” Or try to.)

Both anger and love gave rise to my dream of becoming a midwife. I was driven by awe and reverence for pregnancy, birth and the strength of women, yes. But that wasn’t what moved me first. When I first heard of midwifery and started researching the profession, it was the injustice against women by the maternity care system that moved me. I learned about all the ways typical maternity care casually and routinely strips women of their autonomy and individuality during arguably the most sacred, vulnerable, and pivotal events of their lives. Not to mention the way too many newborn babies are denied a loving, gentle entry into this world. All of this hurt my heart and made me feel furious. This moved me to pursue my career as a midwife so I could serve women from a different paradigm altogether.

So what am I angry about now, today?

Tamir Rice, first and foremost. What happened to him to begin with. What happened in the moments after, when emergency medical help was delayed and he died alone while his sister was handcuffed instead of being allowed to comfort him. The corruption that means no accountability for this child’s death, no justice for him and his shattered family. And all the other hundreds of killings of unarmed black people by police this year alone, and the systemic racism they prove. The worst kind of racism—resulting not just in discrimination, but murder (of children, even!) without consequence.

I’m angry about the apathy apparent in our quiet acceptance of this situation—our ability to see a picture of this boy’s precious face on our newsfeed, put it out of our minds, and move on with our day. I’m angry about our collective refusal to face this monstrous cultural demon of ours.

I’m angry about the staggering lack of compassion for the Syrian refugees, and the unbridled hatred toward Muslim people.

I’m angry about the corporate takeover of our democracy.

And about public education being stripped of its soul, and our children and teachers suffering the consequences while the standardized testing companies laugh all the way to the bank.

And the near-daily occurrence of mass shootings and too many of our so-called leaders’ maddening refusal to take any action at all, not even curbing civilian access to automatic weapons.

I’m sure there’s more, but I think that’s enough for now.

How does feeling angry spur us to positive action? Until fairly recently, aside from my work in a helping profession, I did nothing outside the small world of my own family. I was deep in baby and toddler land and pretty much just did that for 8 years or so. Now that my kids are getting older, I’ve come up for air and taken a good look around. These are some of the small actions I’ve taken in the last year:

Small donations to political campaigns, several nonprofits, and a friend’s shipment of supplies for refugee relief.

Attending a demonstration for racial justice after one of the killings by police (And there have been so many, I don’t even remember which one it was for. That in itself is heartbreaking.)

My first foray into grass roots political campaigning, with my 9-year-old in tow. It fell flat, but that’s another post for another day. I tried, and I’ll try again.

Speaking up on social media.

Finding more ways to involve my children in acts of community service. At the very least, I want to raise kids who know we don’t just complain about the world’s problems, or throw our hands up in “not my problem” apathy, or give up in despair. Instead, we do our best to contribute and serve in the ways we can.

It all feels disjointed, and not nearly enough. I struggle with that. One of my goals for 2016 is to gain some clarity about how I can best use my white middle class privilege, personal strengths, and limited time and energy to be of service in the world.

Here’s the thing: I’m not sure I’d be doing any of it if I only allowed myself to think positive thoughts and say pleasant things and feel groovy feelings. I do, however, take care not to get stuck in the doom and gloom. I actively seek out the evidence of kindness and love that is also all around us. I look for the helpers, like Mr. Rogers said.

I wish I believed that dwelling in thoughts of peace and love and “being the change” in our personal lives would cut it, but I don’t. We need that, and we also need direct action for social change. We can acknowledge that love and compassion are what will ultimately heal everything. But that’s the long haul, and meanwhile there is much at stake and a lot to be done, and the anger gets you moving. The anger gives you the juice to do things that are hard, uncomfortable, or inconvenient. The things you don’t really have time for because you have your own problems and a lot of shit to do.

I recently listened to a podcast about anger by meditation teacher and author Tara Brach. She talks about the universal humanness of anger and its utility in alerting us to problems and spurring us to right action. But that only works if we learn to use its wisdom without having it “hijack” us into fight-or-flight reactivity. That’s the tough part, of course. It’s a lifelong learning process and I wholeheartedly accept the challenge, both at home and out in the world.

So I’m doing my best to hold the horror and the beauty all at once, and I’m embracing my anger. Allowing it. Feeling it fully. Honoring it. Transforming it into action wherever I can. And making sure it doesn’t hijack me and overcome my hope, faith, love and compassion.

7 thoughts on “Anger and Spirituality Are Not Mutually Exclusive”