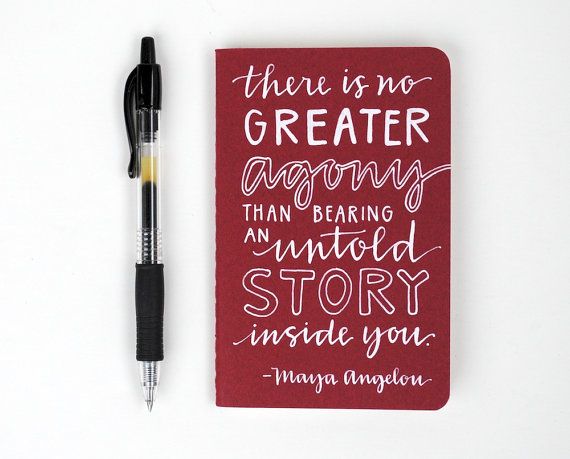 This week, I had an article published in Huffington Post about a very personal topic, my decision to give up alcohol. I thought about speaking up for the better part of a year, hesitating mostly because of the stigma often attached to issues concerning addiction. I sought advice and considered the possible ramifications from every angle. I examined my motives and reasons ad nauseam. I deliberated for so long that by the time it was published, the fear was gone. I was past ready. END_OF_DOCUMENT_TOKEN_TO_BE_REPLACED 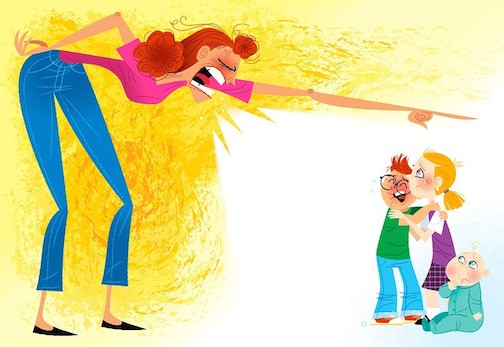 I’m a believer in peaceful, gentle parenting. And I’m a yeller. Not from the beginning, though.   As challenged as some parents are by toddler behavior, I rarely felt angry with my children until age around age 4. Apparently, I view toddlers as cute and impulsive little wild animals, and thus have few behavioral expectations at that age.  For my first 3+ years of motherhood, I was so proud of myself for my infinite patience and obvious knack for this parenting thing.

That was short-lived, because boy, can they trigger me now! END_OF_DOCUMENT_TOKEN_TO_BE_REPLACED