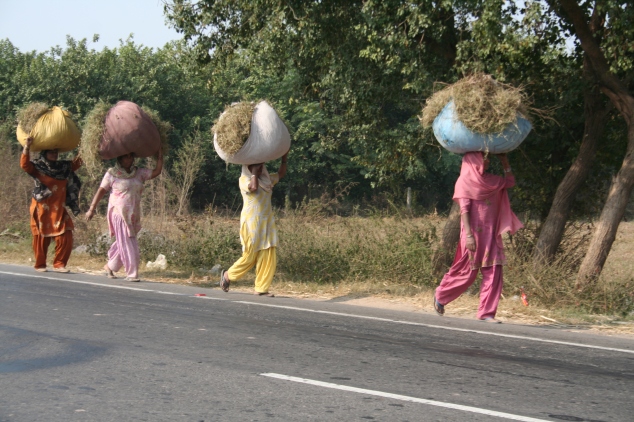 “Sometimes the passion of life is happening at too great a volume to be simultaneously regurgitated.”—Amanda Palmer.

I’m fairly new to blogging. I started this one 7 months ago—a move that was way out of my comfort zone but very necessary. Luckily for the people in my life, I am torturing them a little less with long emails now that I have a proper outlet for my writing.   I’ve ignored the abundant blogging advice to avoid writing on multiple topics in favor of a tight focus.   So far, it’s been easy to avoid writer’s block since I’m writing about whatever I want.

That is, until recently when my family and I took our fifth trip to India—our first since I started writing.   What more perfect a smorgasbord of material could a blog writer ask for than three weeks with family in another country and culture halfway around the world? I thought I would blog in real time.

As it turned out, that didn’t feel doable. It wasn’t due to lack of time. Jet lag provided me with ample time in a quiet house (very) early in the morning. It wasn’t lack of ideas, either. Plenty of those came. Traffic safety… sensory experiences…children and childhood in India…being a good daughter-in-law as an American in an Indian family…the rhythm of the days…the experience of being The Other, the foreigner, and how it’s different from my husband’s experience of being foreigner here in the U.S… seeing extreme poverty…travel to a developing country as a privileged and sheltered family member as opposed to a tourist…the differences in middle-class lifestyle here and there…family decision-making in a collectivist culture. To name a few. So yeah, there is no shortage of potential topics.

There is fear. Fear of screwing up and saying the wrong thing and being insensitive without realizing it. I’m talking about other people’s country from an outside perspective. Much has been written about the tendency to either judge or romanticize when writing about other cultures.

I’m a foreigner there, but not a typical emotionally detached tourist. (You can read about how I came to be a regular traveler to India here.)  I don’t want to treat our time there with my family as some sort of anthropological study. People really are pretty much the same wherever you go. And yet, it is fascinating to observe and think about all the things that are different. Not better, not worse–usually really and truly just different. But let’s be honest, as much as I try to remain open-minded–toward both cultures–I do have the occasional opinion about better or worse. And when I started writing potential blog posts in my head while I was there, they often took on this subtle flavor: We do this here, they do that there. This is better here, that is better there. Ick.

And the biggest challenge is that it’s simply so MUCH. When you’re in a busy street market in India, you can’t capture the sensory overload in verbal or written descriptions, photos, or even video (I’ve tried!). You really do have to be there. You stand there, taking it all in, and so much is hitting all your senses that it’s hard to focus on any one thing, or to decide which thing is most worthy of your attention. The writer part of the brain kind of feels the same way, with all the potential material swirling around.

I shared a ton of photos on Facebook.   This was the first trip during which I’ve done that, and it was fun to have people from back home along for the ride. And in retrospect, I think I also did it because it let me off the hook for not following through with my real time blogging plans.

One story bubbled up to the surface right after I returned. As for the rest of my posts about India, it looks like they will need to gestate for a while.   They must be slow cooking in the mud stove, over a fire fueled by cow dung cakes.

6 thoughts on “India Travels and Writing: Why My Real-Time Blogging Plan Didn’t Happen”